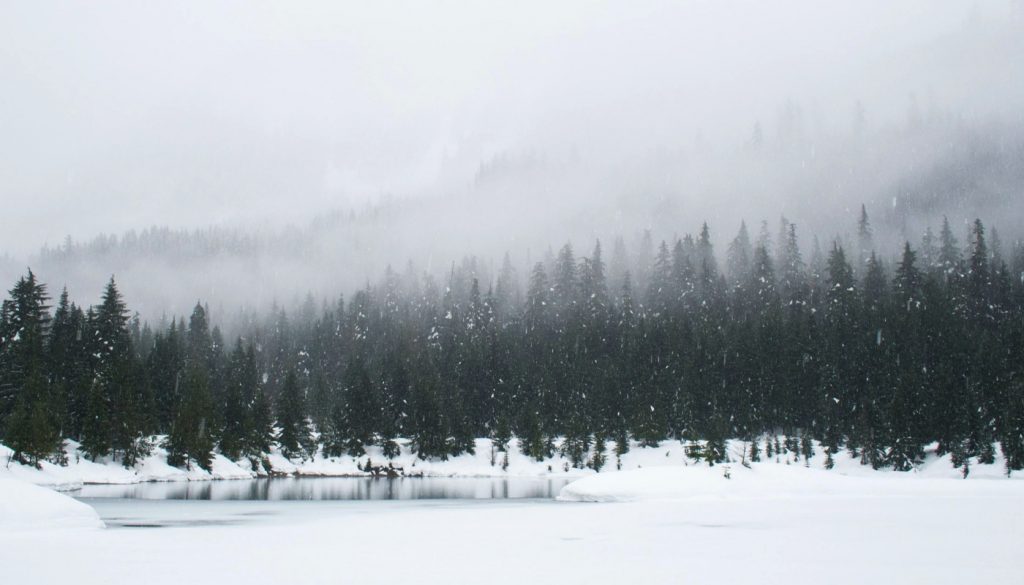 I recently watched a war movie and wrote two Linkedin posts on what I was impressed with. They are short stories and have important implications.

If you have comments, do post in the link below each story.

During World War II, in 1945, a company of men were entrenched in the open hills, with heavy snowing filling the countryside.

The Command post was situated at the bottom of the hills, miles away from the frontlines.

One of the officers asked people in the Command post why they didn’t use the heater that was in their possession?

It was freezing cold out there.

The sergeant answered “It is because the Commanding Officer (CO) believes that whatever the men are facing out, we need to face it too. No special privileges.”

The CO is a classic example of a strong leader, who leads by example. Always thinking of his men.

Leadership nowadays is defined by how assertive you are, how you need to be on top of things or even how visionary you need to be.

Perhaps leadership should also focus on how you lead others in an exemplary fashion and how you put others before yourself.

A man jumped into a foxhole, shooting his gun at his enemies.

Bullets were flying. Men were dying.

But he shouted to his team members, “Fear is a reaction. Courage is a decision.”

I reflected on this statement and found it to be so powerful.

Instinctively, fear creeps in when something or someone threatens us.

But to remain courageous in such situations is a decision.

Courage is not the absence of fear.

It is acting in spite of fear.

What do you think?